Your browser is out-of-date.

We no longer support this browser version.

For a better experience, keep your browser up to date. Check here for latest versions.

Total
CAD
Shipping and discount codes are added at checkout.

BearPaw staff are grateful to live, work and share our resources across Treaty 6, 7 and 8. We are a dedicated team that strives to make legal information accessible to Indigenous communities across the province. Please contact any of us if you need help or have suggestions for how we can continue to create resources that are right for you. 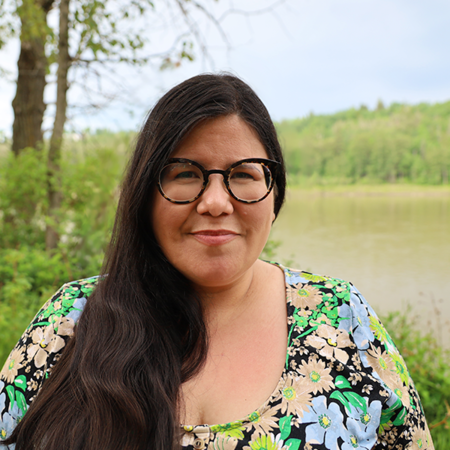 Lese Skidmore is a First Nations woman of Anishinaabe and German decent. At the heart of her 20-year media career is a deep sense of care for Indigenous people, knowledges, cultures and rights. Lese strives towards social justice by creating media to guide Indigenous people towards asserting their agency, and knowledge about their rights, as they navigate oppressive systems. She is graduate of Native Communications and Digital Arts and Media program at Grant MacEwan University. For the last twenty years, Lese has been an editor, producer, director and graphic designer at BearPaw Media and Education. She is currently the Legal Education Media Producer. Lese has directed and produced documentaries, docu-dramas, short dramas and animations. Recently (Re)claiming Indian Status, produced by Lese, won the CTV Audience Choice Award for Documentary Short and received Special Mention as Best Alberta Documentary Short at the 2020 Calgary International Film Festival. In 2014, Lese and her co-producers/co-writers won Best Comedy and Best Writing for Just Cause 2 at the Alberta Film and Television Awards. Her work has also been nominated and screened at Alberta Film and Television Awards, Dreamspeakers Film Festival, Yorkton Film Festival and American Indian Film Festival. 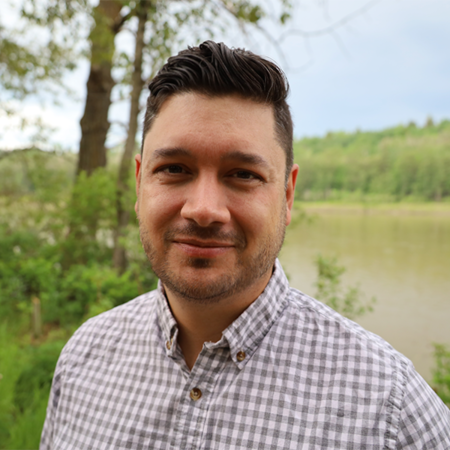 Ryan Janvier is a graphic designer and web developer with over 15 years of experience working with Indigenous organizations and First Nation communities throughout Canada and the United States. He is a member of the Chipewyan Prairie Dene First Nation with strong ties to his Dene culture and heritage. Ryan’s primary focus is leveraging technology to further accelerate the growth and impact of Indigenous organizations and First Nation communities across Turtle Island.

Tiffany Wapass is a Cree woman from Thunderchild Saskatchewan in Treaty 6 territory. Tiffany is our Community Engagement Coordinator. She is new to the field and brings great enthusiasm to our team. She is passionate about learning as much as she can while helping her community. Her ultimate goal is to spread more awareness about BearPaw’s Indigenous legal education resources. 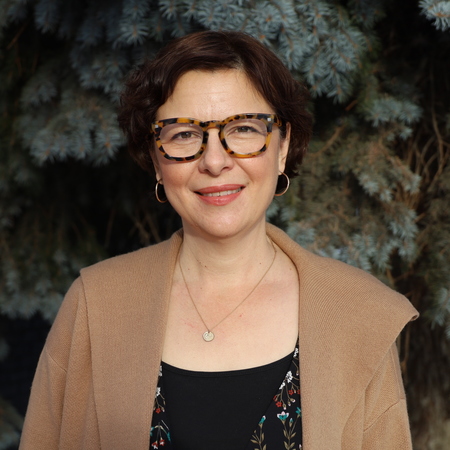 Stefanie Varze is a Cree woman. Her passion is to contribute to the ability of Indigenous communities to thrive by building creative public legal public education resources that help create better understandings about our legal rights.

As a previous frontline service provider working with Indigenous adults, Stefanie knows the need for BearPaw's resources! She has employment experience in banking, education, and non-profit organizations. She completed courses in English and Psychology at the University of Alberta as well as various marketing and design courses through the University of Alberta and NAIT.

Stefanie is honoured to work with an amazing team to create these important resources and looks forward to connecting with you about them!